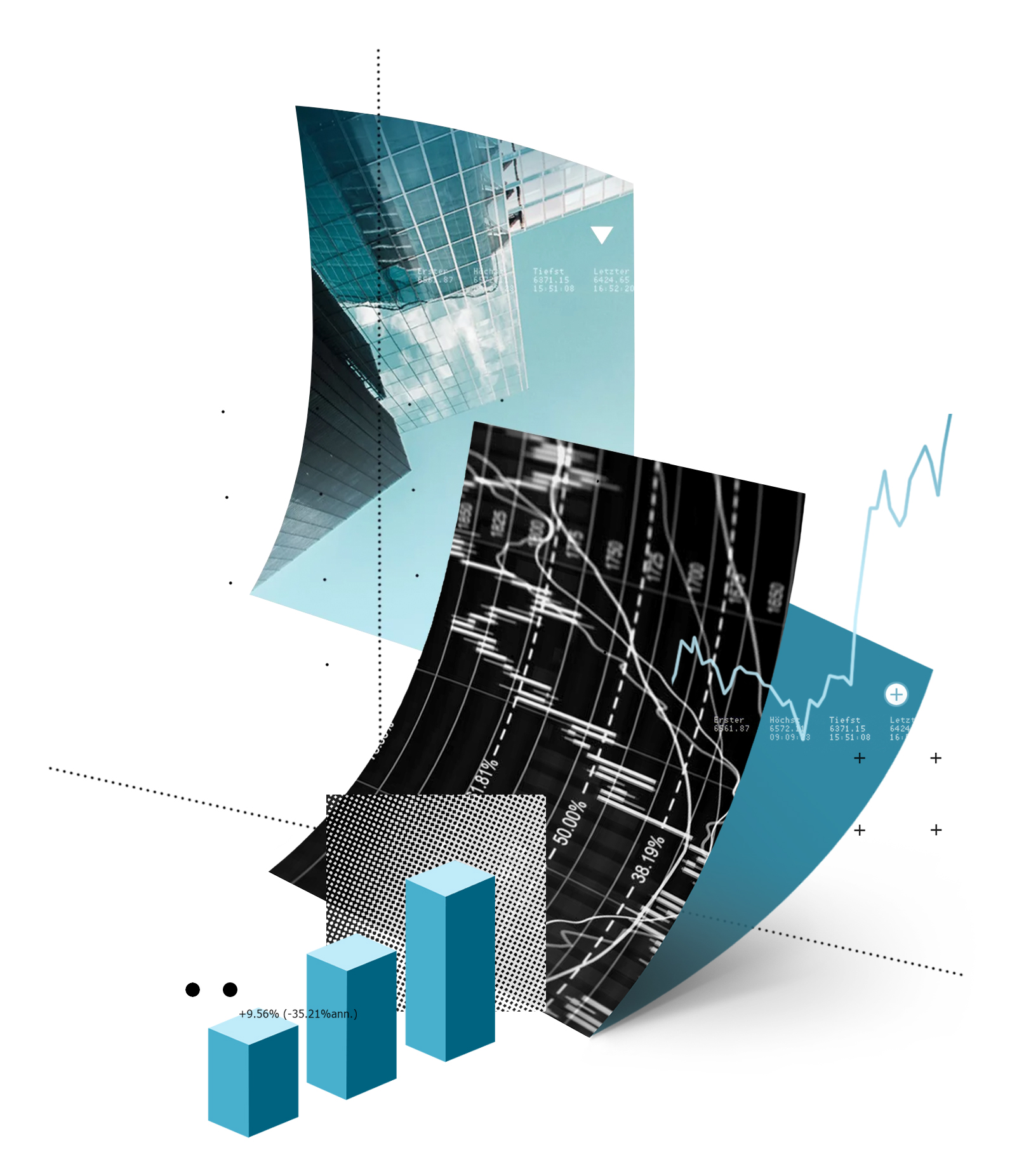 Commercial criminal law – in all its aspects – has always been the main focus of our law firm.

The risks of entrepreneurial activities, for example for managers and executive directors, have greatly increased over recent years, not least under the influence of US American legal theory. Legal authorities in Germany also no longer shy away from taking firm action against responsible company managers.

However, commercial criminal law is not only relevant for large businesses. On the contrary, basic legal requirements – such as tax and insolvency laws – apply to all businesses, regardless of type or size. Public prosecutors have also long been focusing on medium-sized companies. Companies under investigation suffer huge damages in reputation.

Already defending our clients during preliminary proceedings is of crucial importance in all matters of commercial criminal law. Taking immediate and decisive action during these early stages allows for the best possible outcome.

Most of them are specific fields of law, with the majority not being regulated by the Penal Code. By reference to final provisions on penalties, central special law regulations often become de facto genuine criminal norms. Some of these regulatory areas are opaque and difficult to understand. This holds true, for example, for food criminal law and environmental criminal law.

Criminal charges are always brought against specific persons. Thus, in cases involving companies, accountabilities and responsibilities have to be established.

For a long time, investigation authorities did not focus on offences related to entrepreneurial or economic activities and criminal law referred to general crime. Economic offences have rarely been prosecuted with due diligence. This changed about fifteen years ago with the so-called Mannesmann trial, followed by litigations on corruptions charges at Siemens. This created a new public awareness. Particularly, the practice of intensive compliance investigations into businesses became first known to the broad public.

Media interest related to these offences will only increase the significance of commercial criminal law in the future.

No genuine company law – as of yet

No genuine company law exists in Germany (yet). Companies are not liable for prosecution – other countries have different regulations. For years, there have been several initiatives and detailed bills to change this situation.

On points of fact, the specific complexity of commercial criminal matters results from often extensive transactions and comprehensive facts of the case that must be investigated and processed. The increasing significance of digital media – including the huge amount of company e-mails – multiplies the relevant evidence. The investigation authorities still have the tendency to secure and review extensive data stocks.

A large number of criminal proceedings are dismissed in the early stages: the Code of Criminal Procedure provides several regulations in this respect, for instance the suspension of proceedings upon payment of a fine. If by doing so a main trial is avoidable, this can be an appropriate solution, particularly because in this case the defendant is still innocent by law.

We are criminal lawyers

We analyse the charges brought against you and develop solutions for your case. For this purpose, we can draw on decades-long specialized experiences, which allows us to achieve the optimal outcome. Of course we pay particular attention to various possibilities of proceedings being dismissed according to the Code of Criminal Procedure.